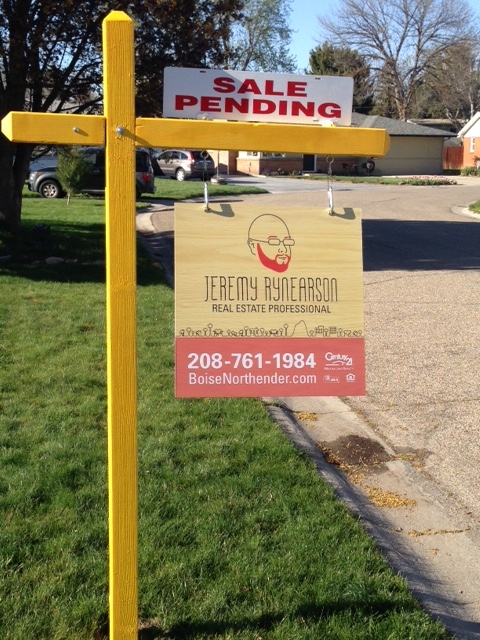 What’s the Best Day of Week and Month to List?

Friday is the best day of the week to sell a home. Homes listed on Friday sell for 99.1 percent of their original asking price, a higher percentage than homes listed on any other day of the week, according to a study by real estate broker Redfin, which analyzed more than 500,000 home listings and sales records.

The best month to sell? April, according to the analysis. Homes sold in April tended to sell closer to their asking price. In April, homes were found to sell for a 99.2 percent sale price-to-list ratio, compared to a 97.3 percent ratio of homes listed in December.

Redfin also found that pricing the home competitively from its debut is critical because that’s when it’ll receive the most traffic. During the first week a listing debuts on the market, it receives nearly four times more visits on real estate web sites than it will a month later.

If you know you know. #realestatelife ...

Amazing mountain and city views from this mid ...

Open
Amazing mountain and city views from this mid cent

Boise Bench home that I closed on this week for a ...